The kids in the tournament runner Tortosa

This Saturday, the intantil In the club moved to Tortosa to play a tournament against teams from the area. The team coached by Ruben Ahumada, was overcome its rivals to stand up to the final against the always competitive Reus Deportiu. The party fell on the side of the Lower Field for a 3-2 tied. 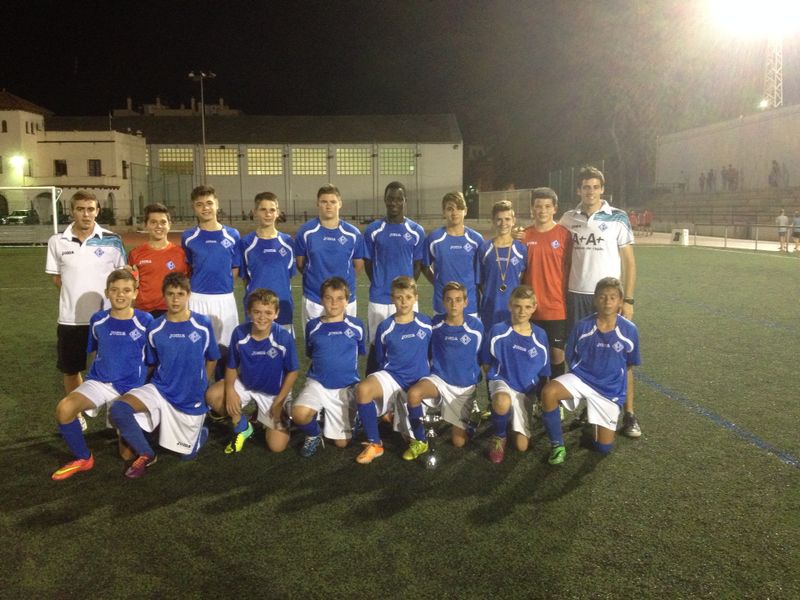 The team with the trophy that the deputy credited as champions 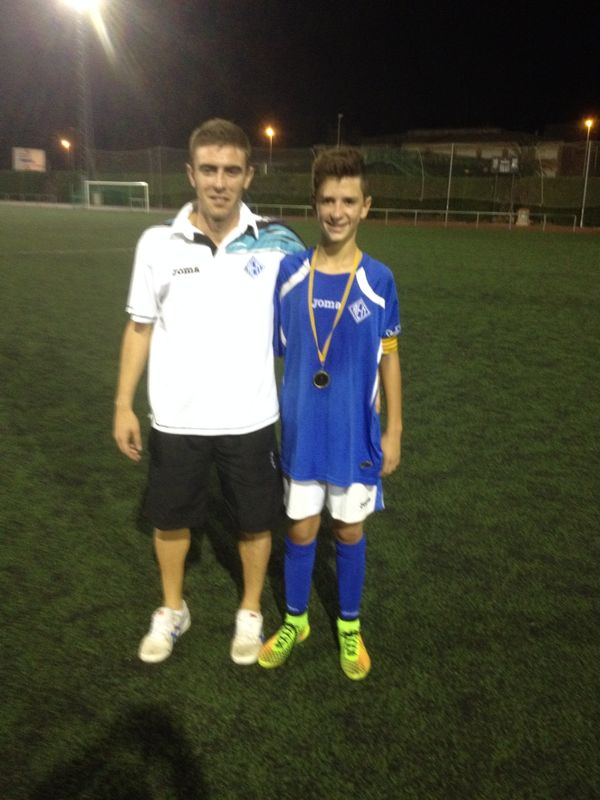 Mark Gonzalez elected Player of the Tournament
We use our own and third-party cookies to personalize content, analyze traffic and save your preferences. You can configure or reject cookies by clicking on the 'Configure cookies' button, you can also accept all cookies and continue browsing by clicking on 'Accept cookies'. For more information, visit our cookie policy.
Accept cookies Setup cookies
Manage consent preferences
When you visit a website, it can obtain or save information about your browsing through the use of cookies, and that information is used mainly so that the website works as expected. You can configure what type of cookies you want to be saved in your browser and which ones not, but you have to bear in mind that blocking some types of cookies can negatively affect your experience on our website.
Accept all Accept selection